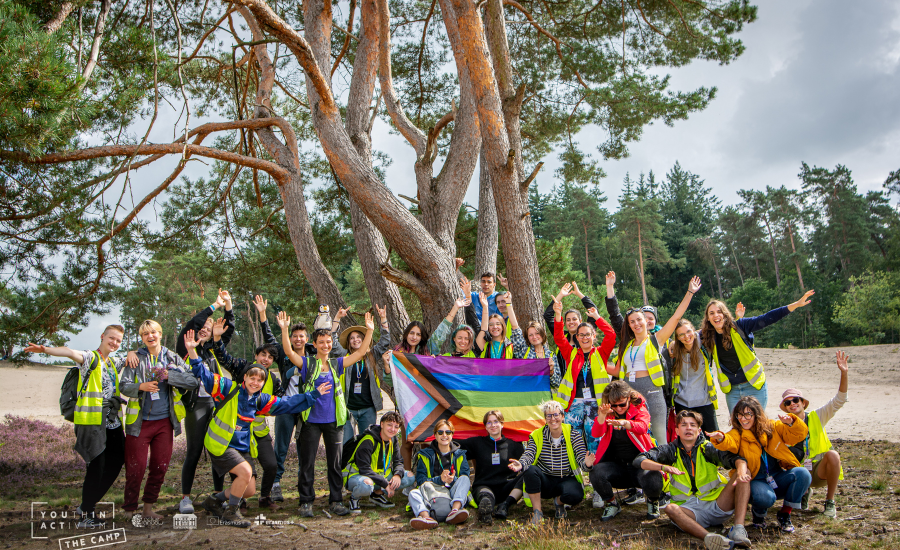 YOUTH IN ACTIVISM – THE CAMP

Between emotions and responsibilities

The LGBTQ + community has always been characterized by the need to build networks that cross national borders create political pressure at the highest institutional levels. However, there is often a tendency to limit the vision to one’s own reality. Yet the goal to always keep in mind is and always will be one: the intersectionality of the movement and our community.

Projects such as YOUthInACTivism: The Camp aim to imagine and create an international network based on shared values ​​and a deep interpersonal bond, which arises precisely from the awareness of being part of the same community. A community that, during projects – especially Erasmus + ones, organized by a network of European partners for short periods of time – becomes a family that fights for its fundamental rights, albeit in different ways and forms.

The project allowed everyone who participated to fully understand the real political-social situation of the European LGBTQ + community: just think of the ILGA 2021 ranking and our personal experience. In fact out of a total of 49 countries -, Latvia ranks 41st, Bulgaria 37th, Slovenia 20th, and while Portugal is 4th, Italy is only 35th.

But what do these numbers really say?

Analyzing these statistics has allowed us to understand how much a simple data set can cover: the personal sphere, the bodies, the feelings and the relationships of people of people who suffer daily violence and oppression; unjustified deaths, the consequence of a violent, discriminatory and marginalizing system that must be beaten.

Since September 26th, 2021, the day on which the yes to equal marriage for same-sex couples prevailed in the Swiss referendum, Italy is the only country in Western Europe that has not reached this milestone yet. On the other hand, the Zan Bill, that should criminalize homolesbobitransphobic and ableist discrimination, has been subjected for months to a demeaning obstruction which is preventing its approval.

In Italy there is a fight for marriage; in Bulgaria there is a fight for the right to life; in Poland, belonging to the LGBTQ + community is illegal and Hungary follows suit. This does not mean that the Italian battles are less important, but our gaze cannot be limited to this. The effort must be broad and intersectional: our family’s life is at stake.

YOUthInACTivism: The Camp was a wonderful experience, full of joy and colour. All the activities carried out have allowed us to increase our knowledge and face new challenges: breaking down language barriers; getting in touch with nature; managing spaces and times independently and in collaboration with the other participants. At the same time, the camp activities gave us the opportunity to develop greater awareness: listening to the stories of realities as similar as different from the Italian one awakened a further responsibility in us.

They were twelve intense days, probably life changing for every participant, but emotionally draining too, sometimes even painfully so. Each of us will always carry with themselves the hugs and the unconditional support that accompanied us until the last few moments before leaving our new home and returning to what we formerly thought was our only roof.

Taking to the streets and working daily for our causes can be exhausting, even more so if the results are visible only in the long term. We should always remember that before being activists we are human beings and, as such, we need a system of mutual support, a feeling of closeness and belonging that can shorten the distance and connect us indifferent parts of the world, a mutual encouragement that can give us the strength to fight together for our rights.YOUthInACTivism: The Camp was therefore a starting point, an exciting push and an incomparable inspiration to do more and more for our community, wherever it is located. 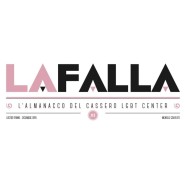 YOUTH IN ACTIVISM - THE CAMP 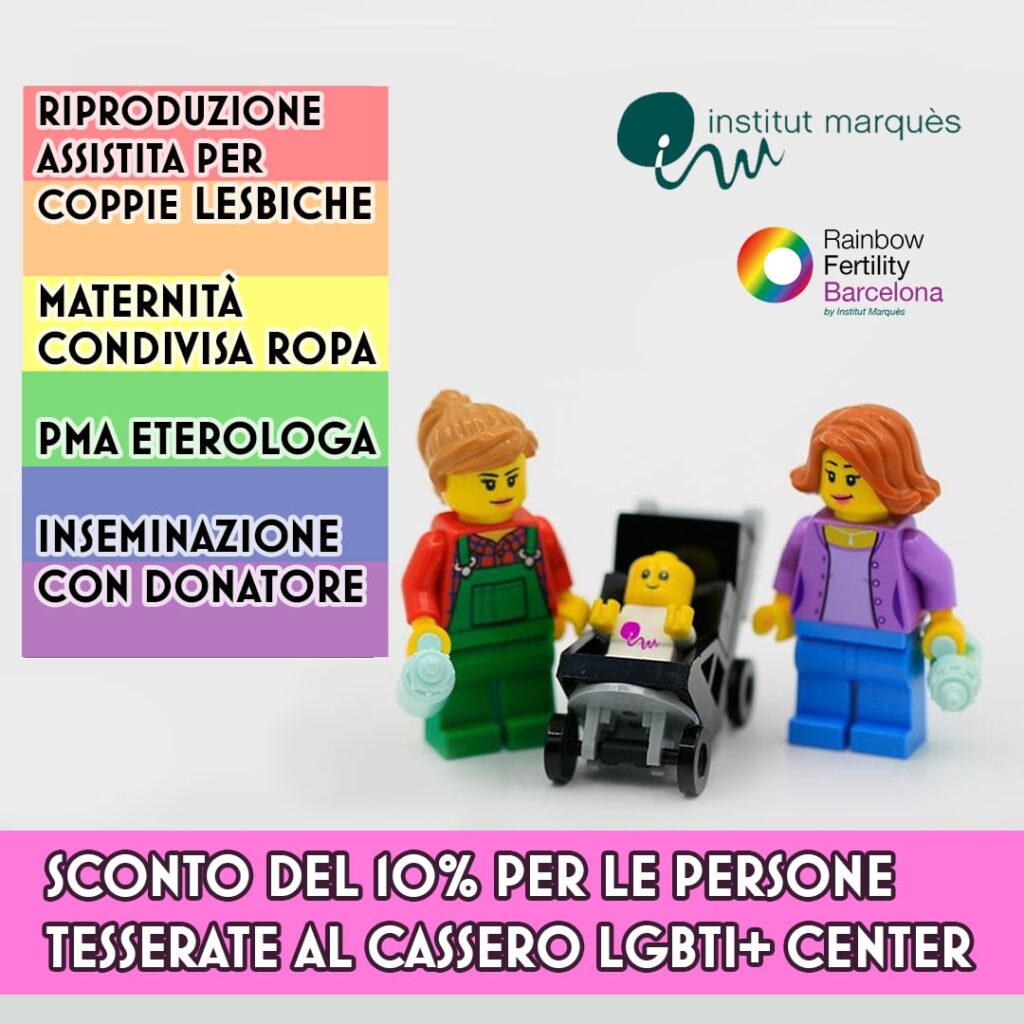